SCHRIEVER, La. — Residents relocating from an eroding island off Terrebonne Parish will move into homes built and designed to help weather hurricanes.

Officials involved with the project toured the New Isle development recently in Schriever to examine and highlight the stricter building standards being used to make the homes more resilient.

Roy Wright, president and CEO of the Insurance Institute for Business & Home Safety, said the houses will follow the group’s FORTIFIED standards. The voluntary standards have been developed by the insurance industry research group over years of experience on what works to reduce damage.

Walking through the construction site, Managing Director of FORTIFIED Products Fred Malik pointed out features that make the houses more secure and qualified for affordable insurance.

For example, ring shank nails offer stronger holding power. A “continuous load path system” secures the house from the roof all the way down to the foundation. Roofing, doors and windows are also strengthened to help withstand wind.

Also on the tour were representatives of Smart Home America, a group that works with communities and home and business owners on similar resiliency issues, and officials with the Louisiana Office of Community Development.

“There are not a lot of resettlement programs in this country,” Wright said. “It’s a proposition, and the country is still figuring out how to do it.”

“We’ll never figure it out unless it’s here,” Forbes said.

The state received $48.3 million to resettle current and former residents who volunteer to move. About $11.7 million of was used to purchase the 515-acre property, on higher ground about 40 miles north of the island, which over the years has withered into the Gulf of Mexico due to storms, sinking land and rising seas.

The plan calls for current island residents or those who moved away after Hurricane Isaac in 2012 to have houses built for them using the grant money. Those who lived on the island but moved away before Isaac will get lots on which they can build their own homes.

So far, 37 of the island’s 42 households have decided to move to New Isle, with one choosing to resettle independently by purchasing a Louisiana home in a non-flood zone with the state’s assistance. That accounts for more than 90% of the remaining permanent island residents. Relocated residents are able to retain ownership of their property on the island.

Forbes said rain has delayed construction, and the ongoing covid-19 pandemic has caused delays for building materials. However, construction is expected to be complete by summer 2022.

Wright said he hopes that when the resettlement is completed it will encourage other homeowners to become interested in using the FORTIFIED standards to secure their houses against storms.

“These are small changes that add up,” Wright said. 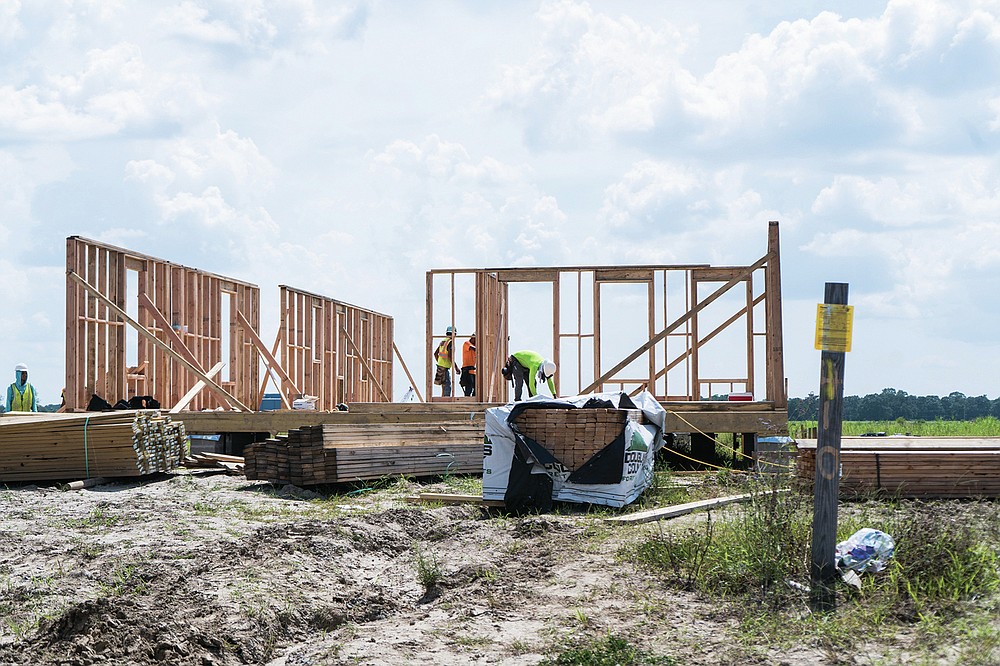 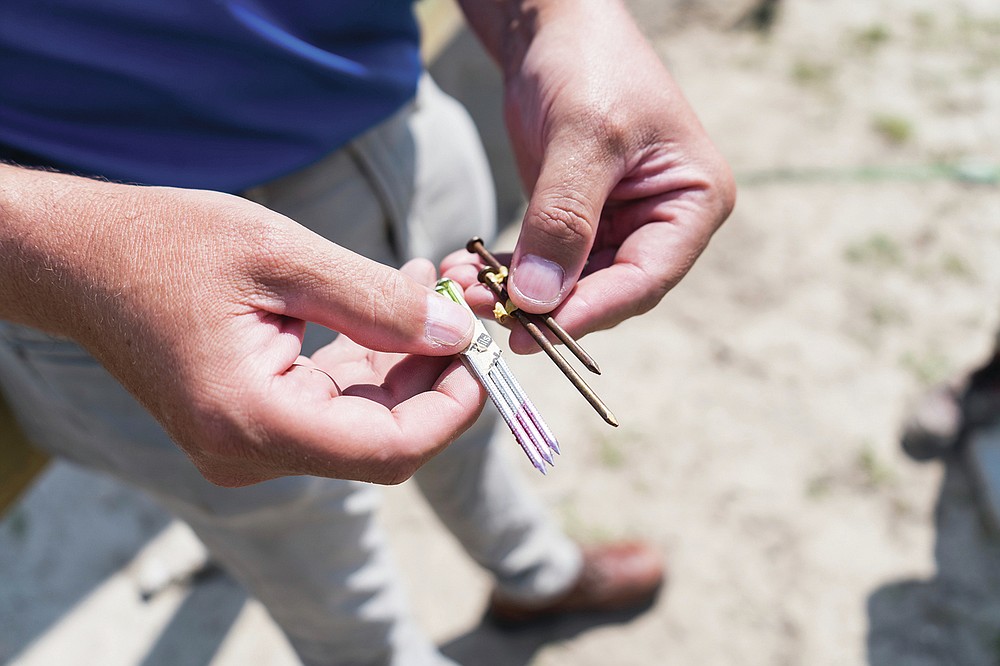