Why This Tropical-Inspired Florida Home Gained $150K in 3 Years

It doesn’t matter how perfect your home is—if your listing photos don’t stand out, potential buyers won’t come by to take a look. In our series “Lessons From Listing Photos,” we dissect the smart updates sellers have made to their homes, and how their listing pictures highlight the home’s best assets.

The before photos of this home in West Palm Beach, FL, left a lot to be desired. Sitting less than a mile from the ocean, it was just begging to be revamped with bright, natural, tropical-inspired touches.

The challenge: The line between tasteful and tacky beach-inspired decor is notoriously thin, and leaning into this theme can be a risky move, even in the Sunshine State. But the buyers who snatched up and renovated the place knew exactly which cosmetic changes were needed to achieve a modern, sunny aesthetic that would make anyone who stepped through the door smile.

So what changes did they make that had the biggest impact? And more importantly, how can you learn from their success for your own home improvement projects? We went straight to our real estate and design experts and asked them to weigh in on the before-and-after photos. Here’s what they had to say. 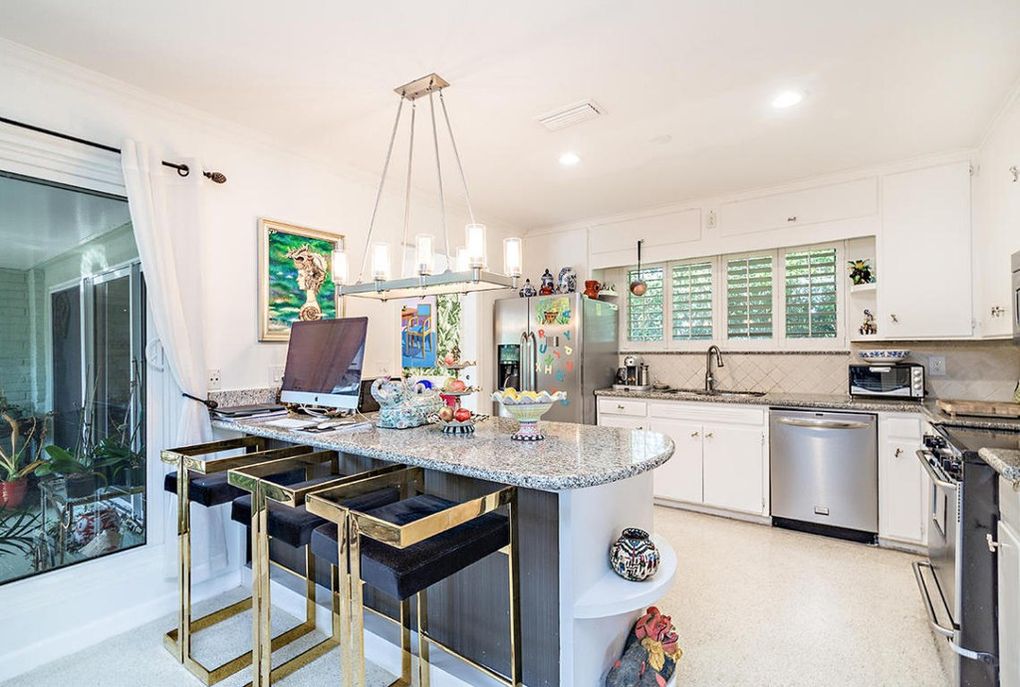 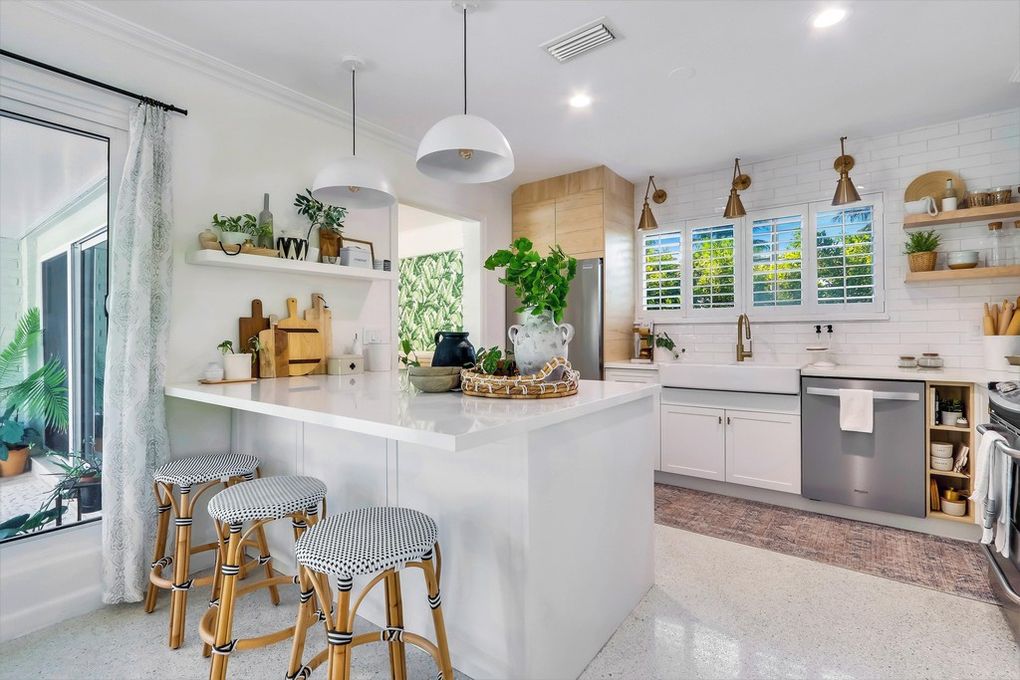 The kitchen in this home is a small space that’s undergone some big changes, and Grace Tsao Mase, architect and founder of home renovation app BEYREP, says it’s one of the most important rooms to get right. “It’s the contemporary water cooler hangout space for the family,” she says.

A big part of making the space more appealing to buyers was making it look like it would actually fit an entire family.

Mase also noticed a popular listing photo trick that, while fairly easy to pull off, can make all the difference.

“Adding plants in the kitchen inject life into the space,” she says. “Home buyers can easily picture themselves making memories here, now that the space has been brightened up and actual life has been brought in with the plants.”

“The prior listing was more dated with a mix of old and new finishes and styles,” he says. “The after kitchen is simpler, brighter, and cleaner with a softer theme, making it a desirable and intuitive place to gather in the home.” 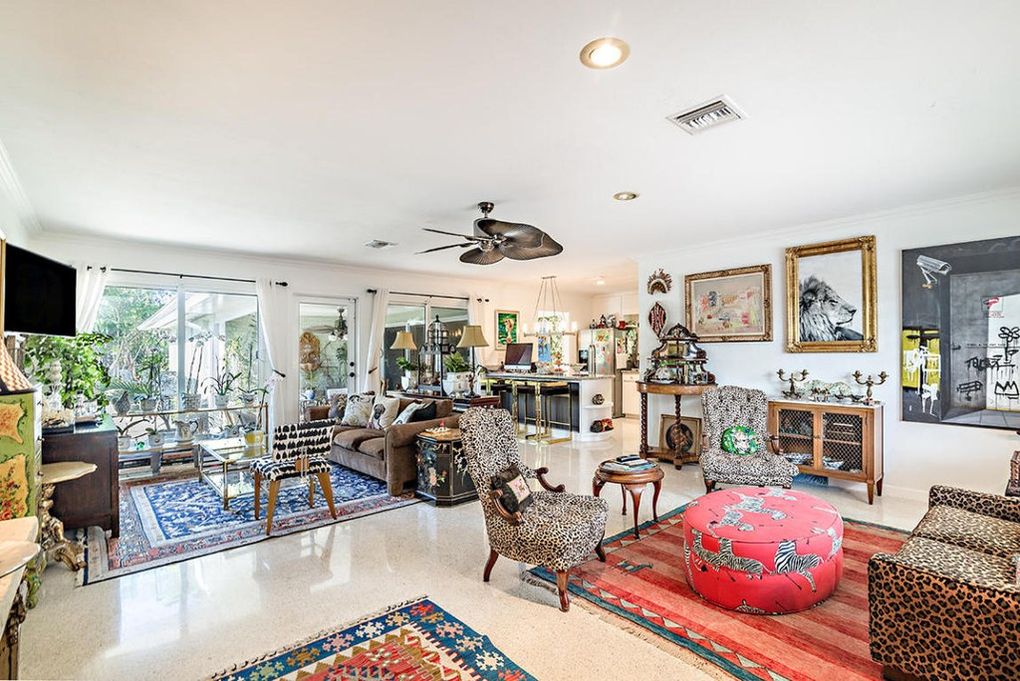 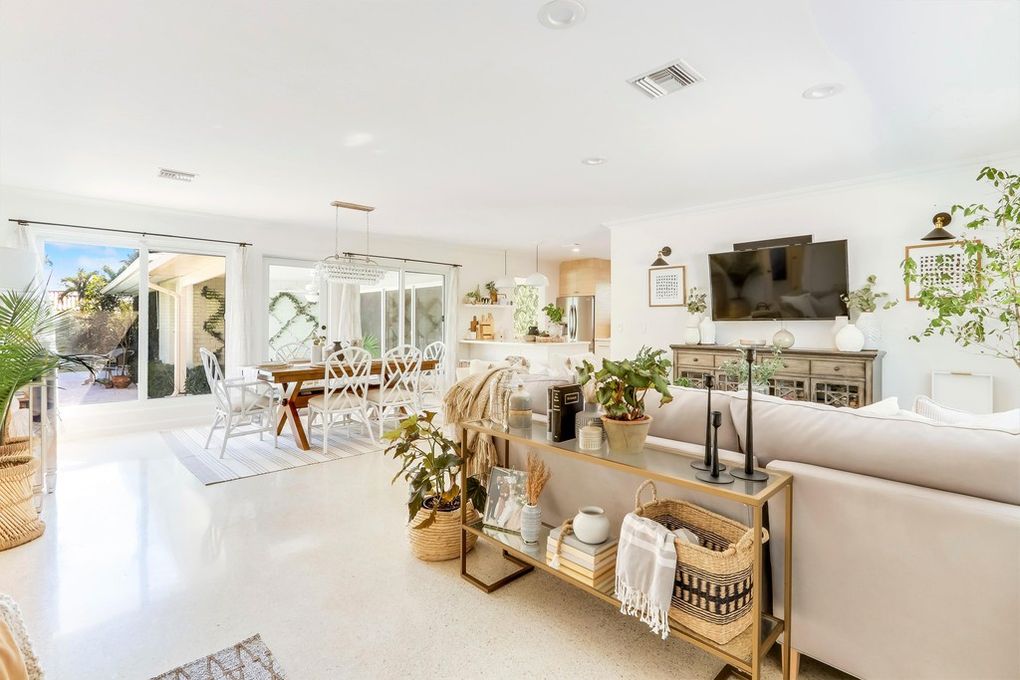 “The living and dining room have been decluttered a great deal,” Mase says. “Removing the ceiling fan, artwork, and floor rugs goes a long way in streamlining this space. Now, the dining room and living room feel much more unified, especially by combining the two sitting rooms and adding light-colored furniture instead of a mishmash of pieces that don’t conceptually go together.”

Mase isn’t the only expert who believes that less is definitely more when it comes to listing photos.

“The space is less cluttered and more inviting, with modern finishes,” explains Kiklis. “One’s eye quickly surveys the space with the help of the clean lines.”

“As mundane is it may sound, buyers always want to know where they’re going to watch the TV in their new home,” Kiklis says. “The TV addition quickly and easily identifies that for buyers.” 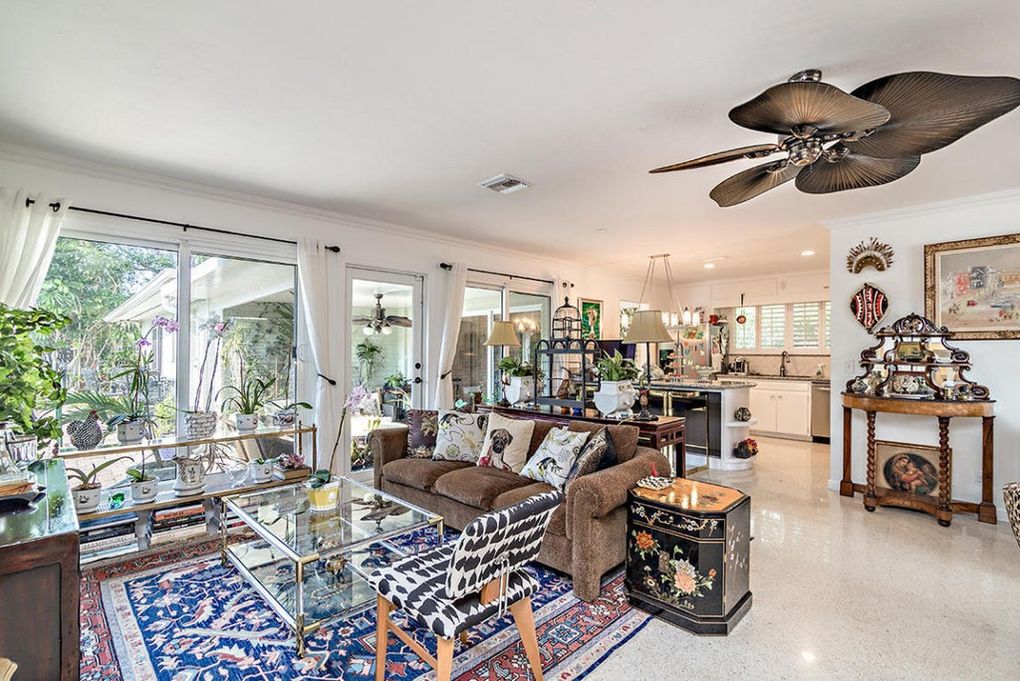 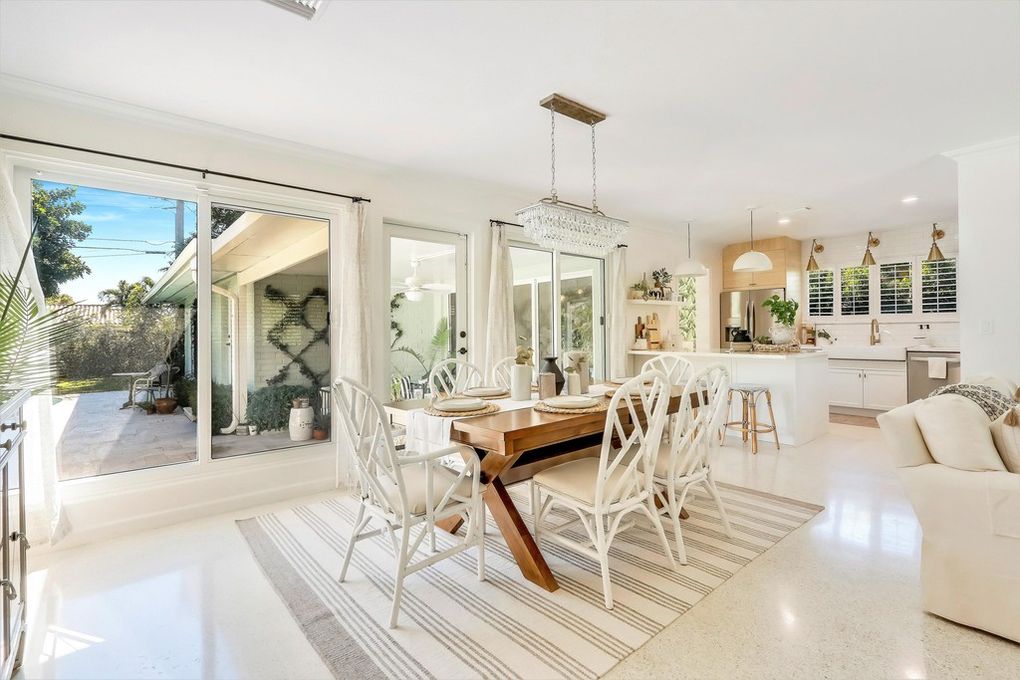 In the most recent photos, the home is given a well-defined dining space, something that appeared to be lacking in the original design. This isn’t something that would go unnoticed by prospective buyers, so it’s an important (and likely profitable) upgrade.

“Having a proper dining table defines an actual dining room for the family to break bread and enjoy meals together,” says Mase.

And once again, our experts note how impactful decluttering can be. Mase says removing all of the messy furniture and accessories reinforces the visual connection from the dining space to the kitchen and backyard. Not only does that make the dining area feel more functional, it also helps buyers imagine themselves in the space. 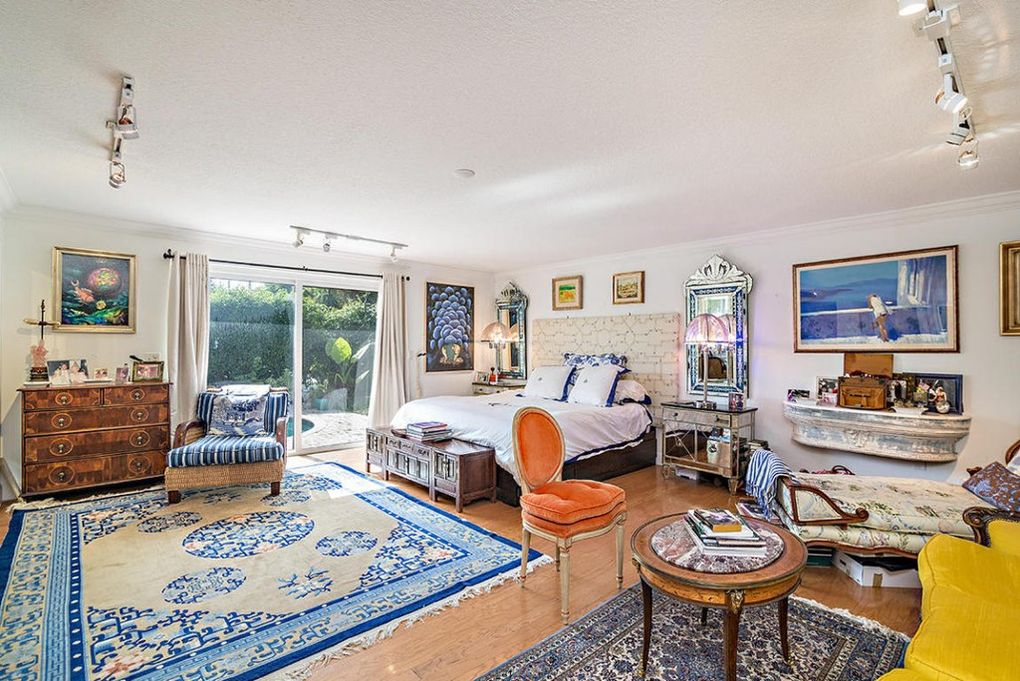 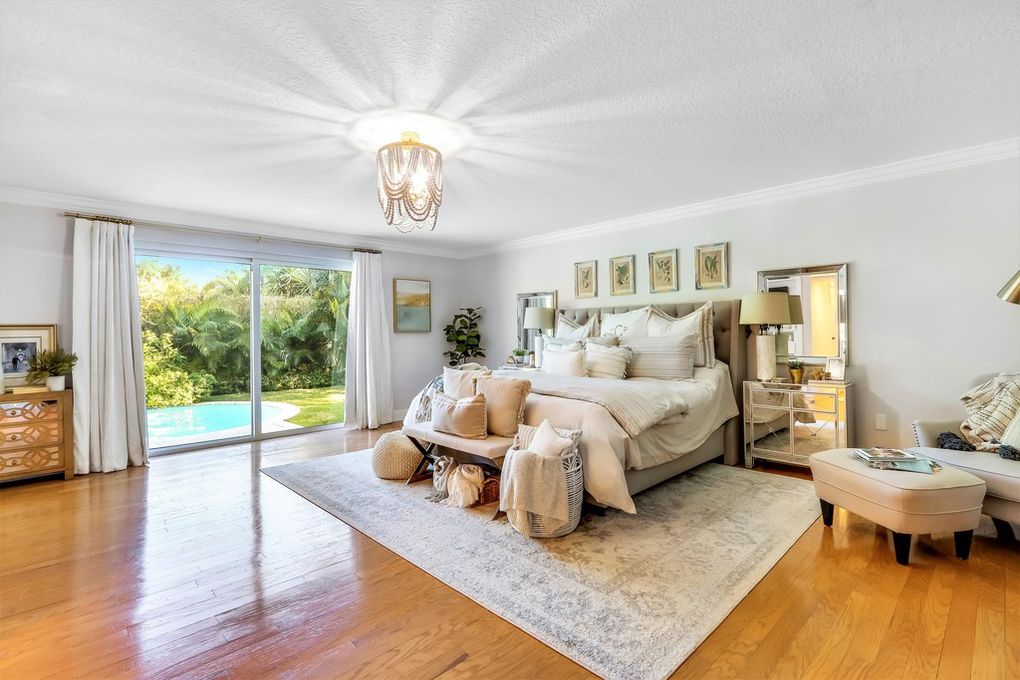 The most obvious change, of course, is simply the lack of so much stuff in the after photo.

“The decorating in the before photo appeared quite dated, with too many items in the space for the buyer’s eye to focus,” says Kiklis. “The after staging is significantly more spacious, brighter, and modern.”

But decluttering isn’t the only reason the bedroom looks bigger postmakeover.

“Installing the curtain rod closer to the ceiling can make the ceilings appear higher,” notes Dempsey. 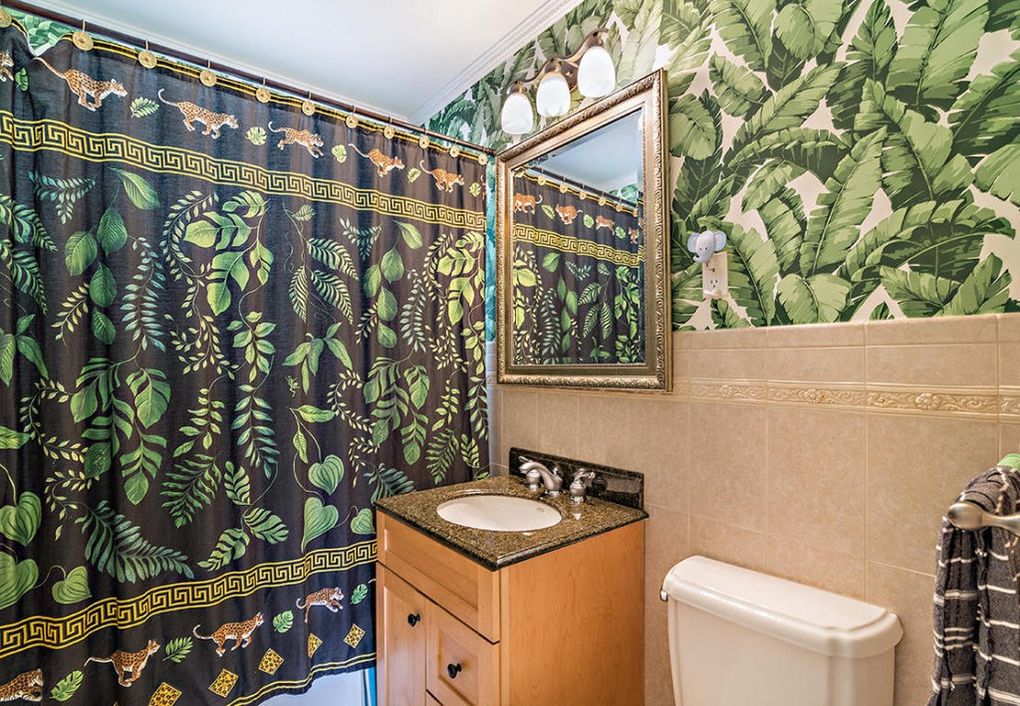 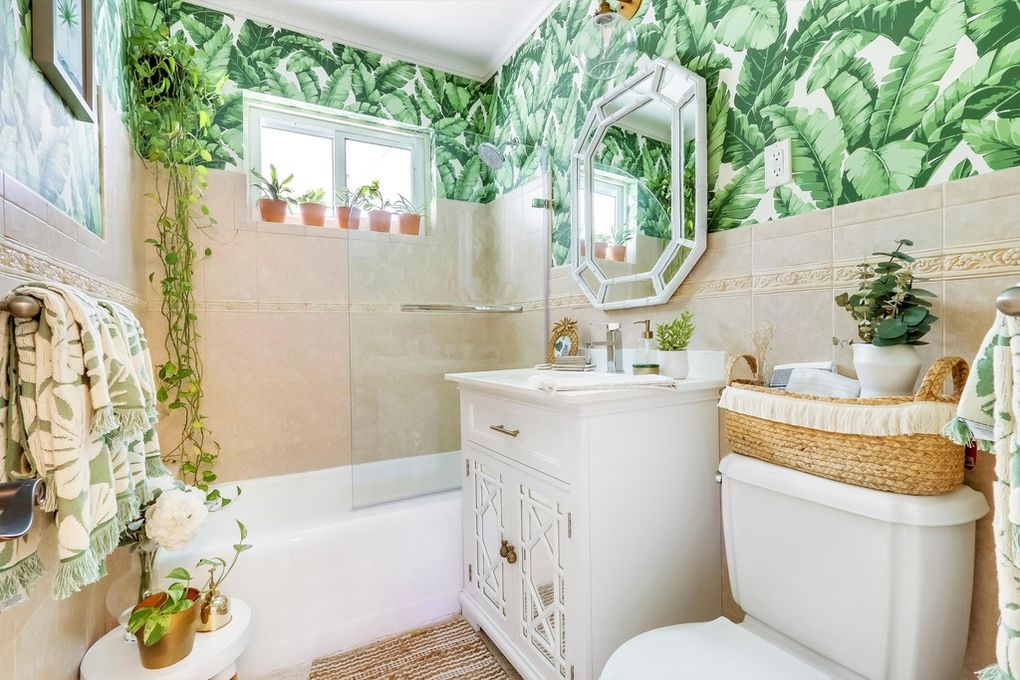 Many homeowners would have walked into this bathroom and started ripping everything out—including the wallpaper. But these flippers knew to keep the tropical spirit alive in the powder room.

“Before, the bathroom had a gimmicky feeling, almost overcommitting to the faux outdoors look,” says Mase. “After the renovation, the theme has more purpose and is more artistically developed, even including real plants to match the walls.” 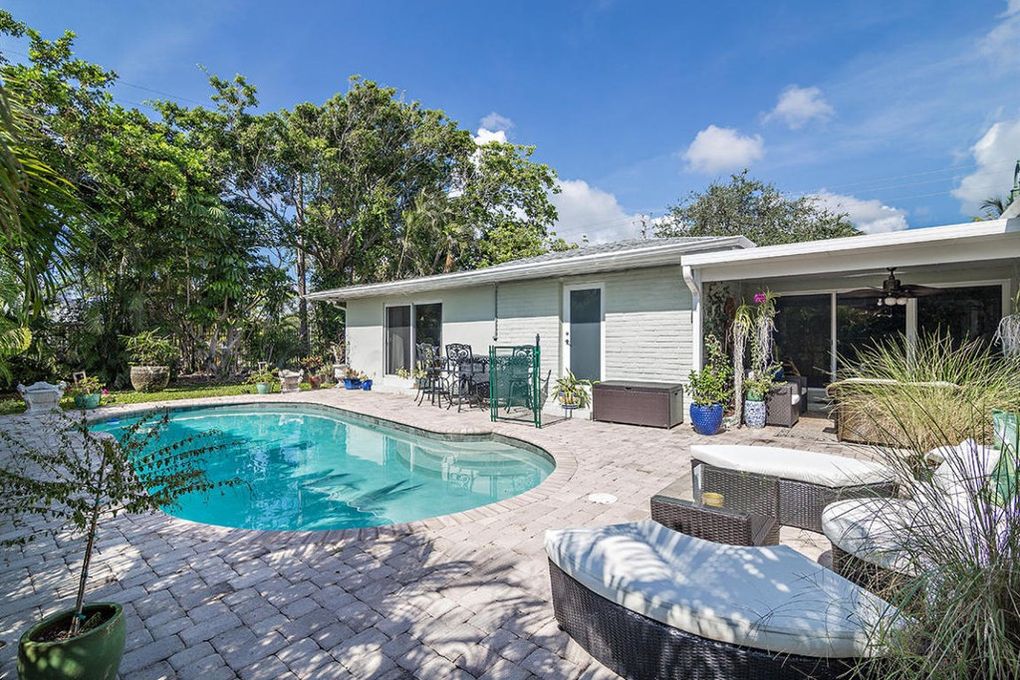 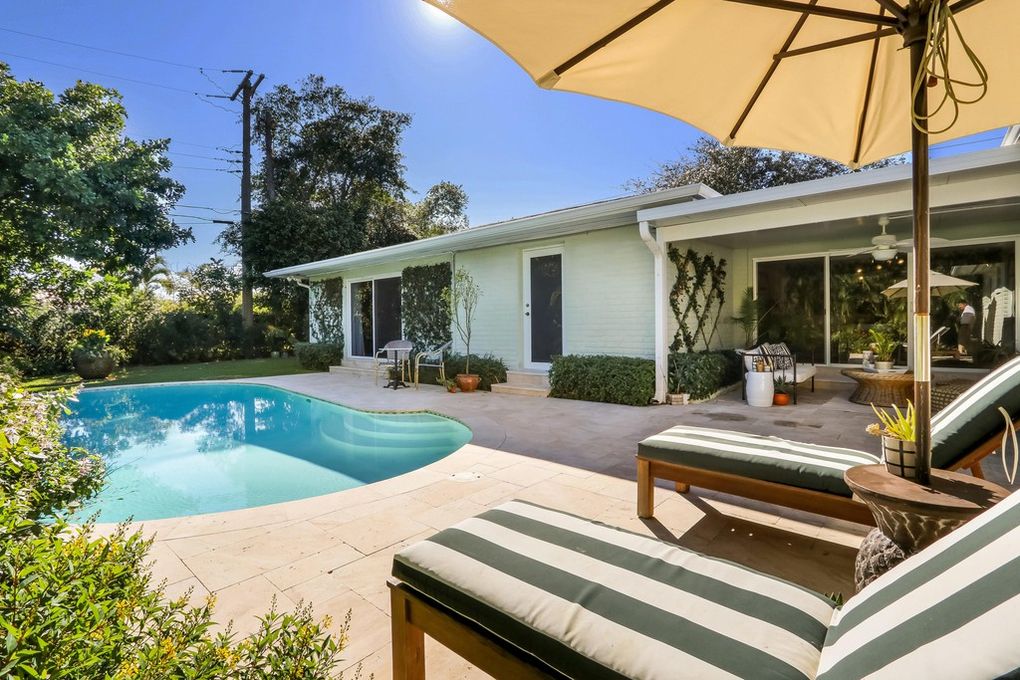 Even before the makeover, the backyard of this home wasn’t exactly an eyesore. It’s Florida, so a functional pool equals bonus points, no matter what. But there was plenty of room for improvement with the landscaping.

“Landscaping is an easy DIY for a seller that can make a huge difference,” says Dempsey. “Just pressure-washing the exterior can give such a fresh look.”

New pavers, lawn, and climbing vines on the house also elevate the look of the backyard.

According to Mase, the backyard now feels like an oasis.

“Instilling that feeling of escape makes the backyard feel welcoming and extends the longevity of its use,” she says. “Homeowners can easily imagine themselves entertaining guests in the backyard now.” 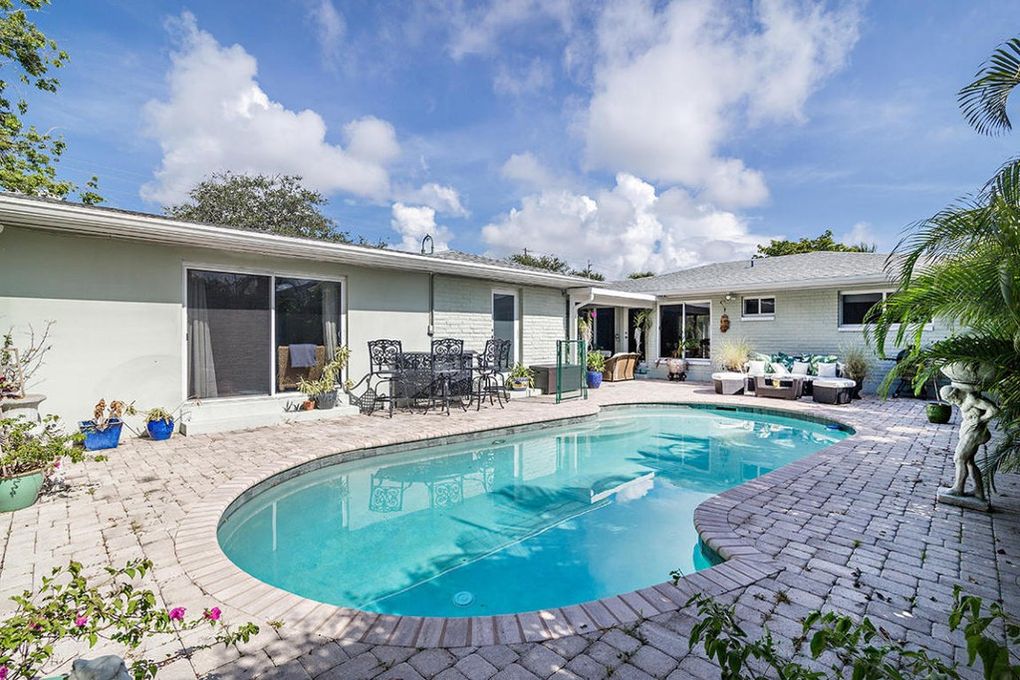 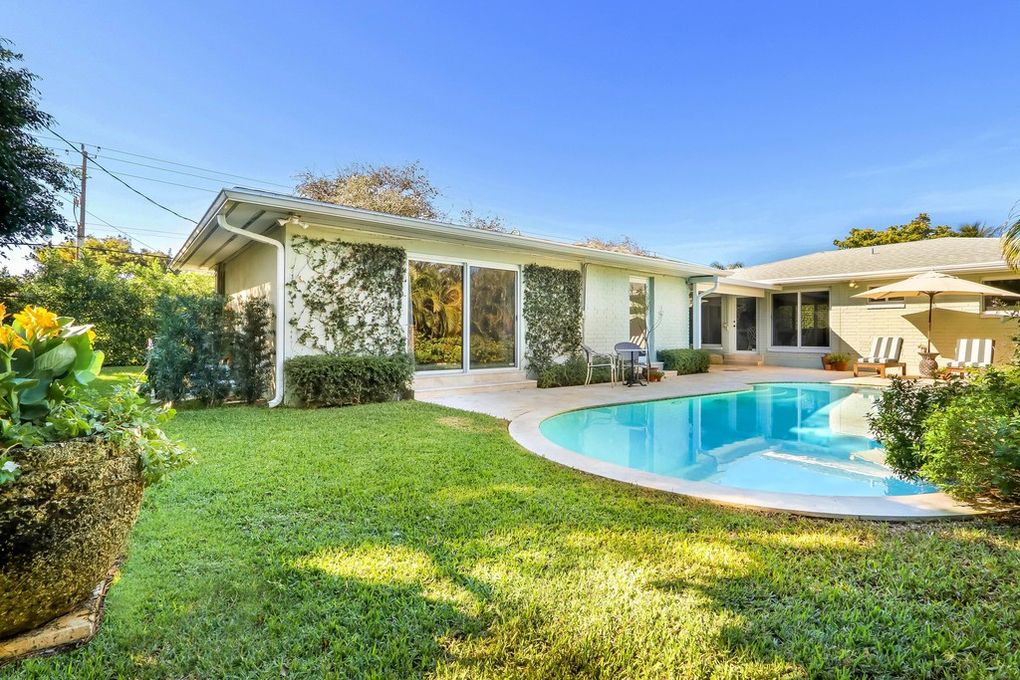